Find out WHAT stops your shoppers from buying

We'll have our conversion rate specialists analyze your website-and tell you what could be cslowing don your conversions.
Thank you! Your submission has been received!
Oops! Something went wrong while submitting the form.

What is A/A testing? And why should marketers pay attention to it?

If you are a marketer and you want to improve key metrics like your conversion rate, you need to consider conducting A/A tests on a regular basis. 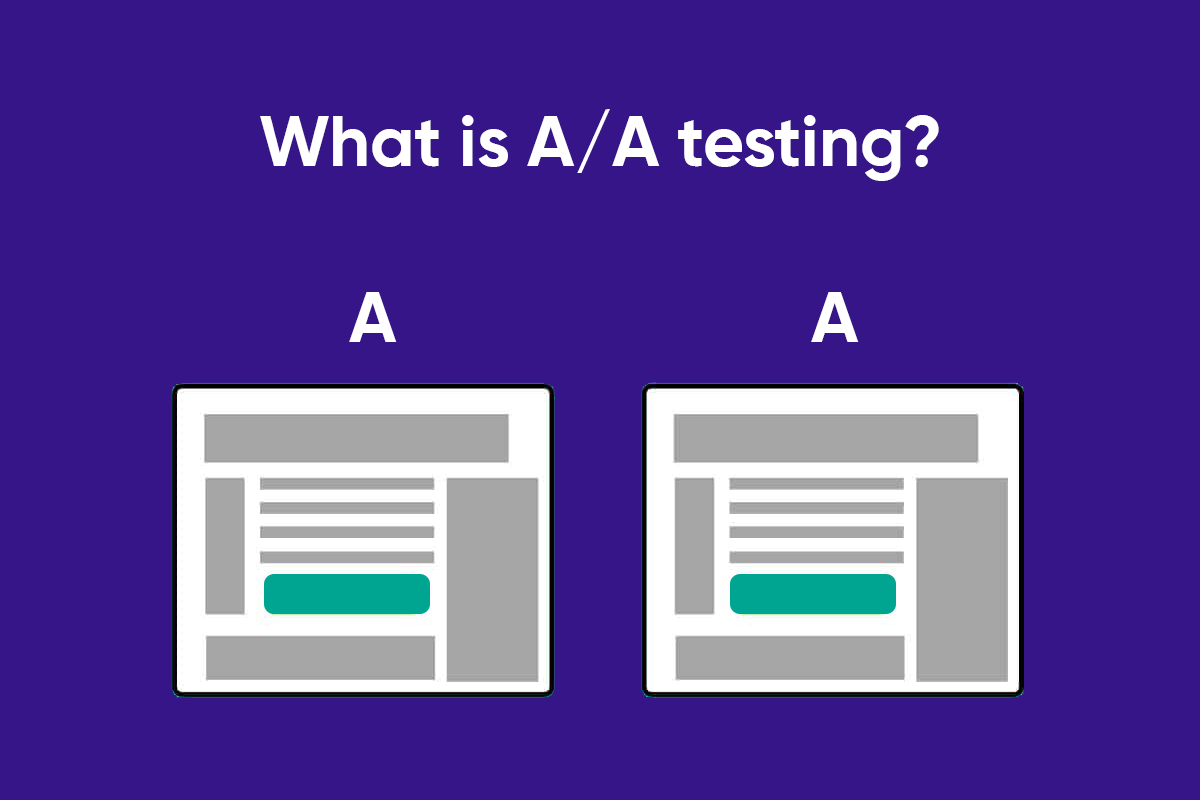 If you work in the world of ecommerce or marketing, you are probably no stranger to the concept of A/B testing. A/B testing, which allows marketers to compare different variations (variation A and variation B) of their website against their live traffic, helps pinpoint exactly what website changes need to be implemented in order to improve conversions.

While A/B testing is a vital tool for you to have in your arsenal, it is not as effective without the use of A/A testing as well.

A/A testing, which will allow you to test two identical versions of your website against one another using your live traffic, helps ensure that your A/B tests are accurate and that any adjustments you make to your website will actually make a difference when it comes to conversions.

If you are a marketer and you want to improve key metrics like your conversion rate, you need to consider conducting A/A tests on a regular basis.

What is A/A testing?

A/A tests verify the accuracy of A/B testing software by taking the original version of a webpage and testing it against an identical version.

When individuals visit the website being tested, they will be randomly assigned either the original or the “variation”- which is the same as the original.

Because both of these pages are exactly the same, the conversion rate for each page should be the same as well. While a minuscule difference is acceptable, a wide variance in the conversion rates is a sign that the testing software is not accurate or that there is a problem with the test that the marketing team needs to resolve before they run an A/B test.

Why should marketers conduct A/A testing?

Since A/A testing involves testing two of the exact same page, many people wonder whether it’s worth the effort to run A/A tests at all.

However, even though it may not seem like these tests are important, they are incredibly beneficial for marketers.

Here are two key reasons why marketers should pay attention to A/A testing:

Without a baseline, marketers will have no idea whether or not the changes they make to their website are actually making a significant difference. For instance, if the baseline conversion rate from your A/A test is between 4.3-4.5% and the conversion rate you see during your A/B test falls within that range, the “B” variation is not making as much of a difference as you might think otherwise.

A/A testing determines the validity of your A/B tests:

If there is a large difference between the conversion rates of two identical webpages, your testing software or website page is likely flawed. Maybe there was a glitch on the original that wasn’t present in the “variant,” or maybe the results were calculated incorrectly. Whatever the issue, A/A testing can help you resolve the problem before you receive flawed results.

A/A testing helps guarantee that the testing program is accurate so that marketers can trust the results that they receive when they run A/B tests.

Without A/A testing, marketers may receive faulty results, which will cause them to spend time, energy, money, and other resources making changes that will not make a difference (or even actually decrease conversions).

The best way to ensure that your A/B test is accurate and effective is to use A/A testing on your website as well.

There are many instances where using A/A testing helped marketers save money, increase conversions, and catch potentially costly mistakes.

Take bestselling author, David Kadavy, for example, who ran A/A tests on emails he sent for 8 months and received surprising results like a 9% increase in email opens and a 300% increase in clicks. Because of his A/A tests, Kadavy realized that if he ran an A/B test that showed similar results, those numbers did not actually reflect impressive growth. Some A/B test results are simply not as significant as they seem, and Kadavy was able to use A/A testing to find this out sooner rather than later.

A/A testing is an important tool that marketers should consider using before they adjust a webpage or rely too heavily on A/B test results.

500+ brands across 35 countries, including Everlast, USA Hockey, American Heart Association use ConvertCart to boost traffic-to-sales conversion rate—without having to break the bank. 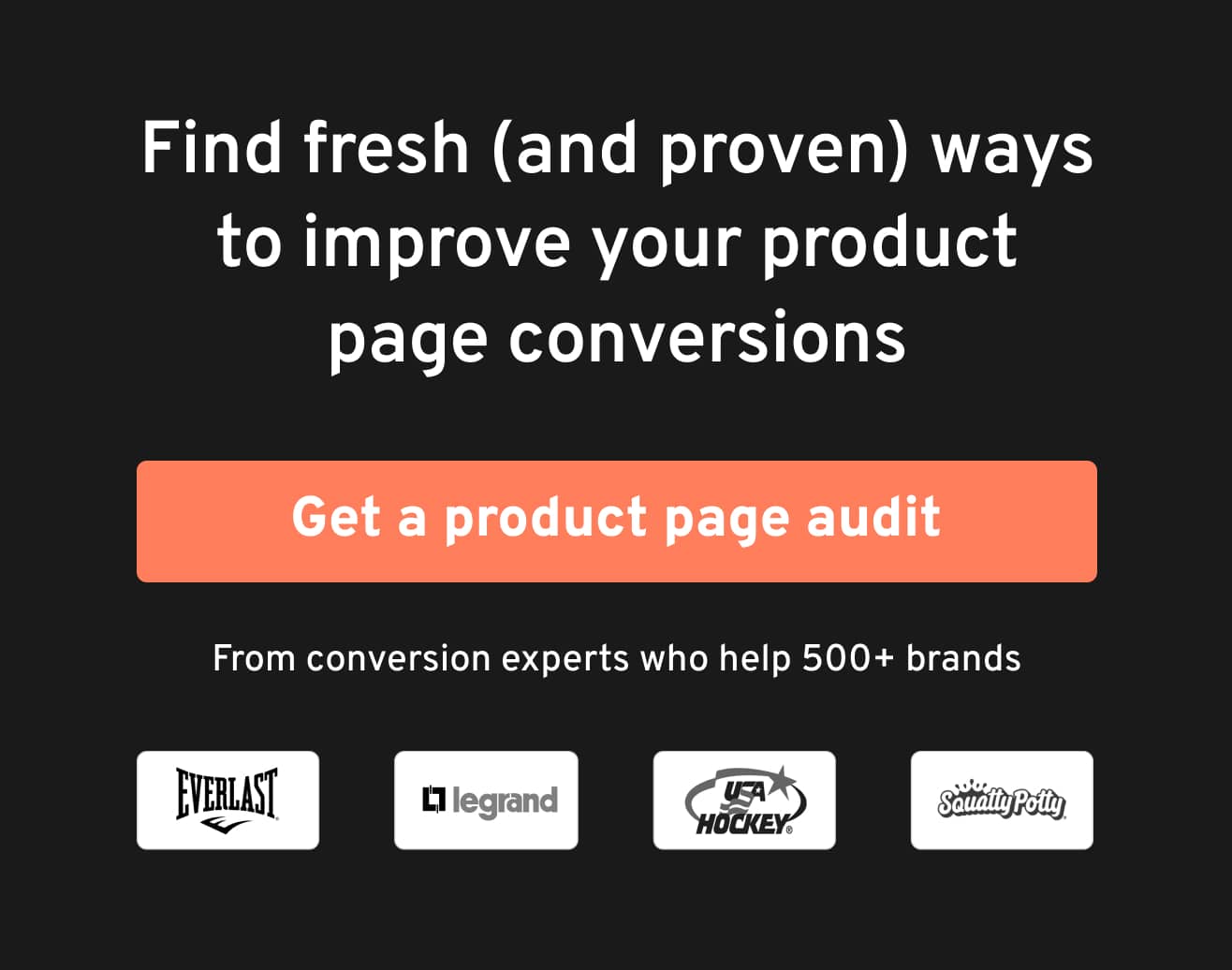 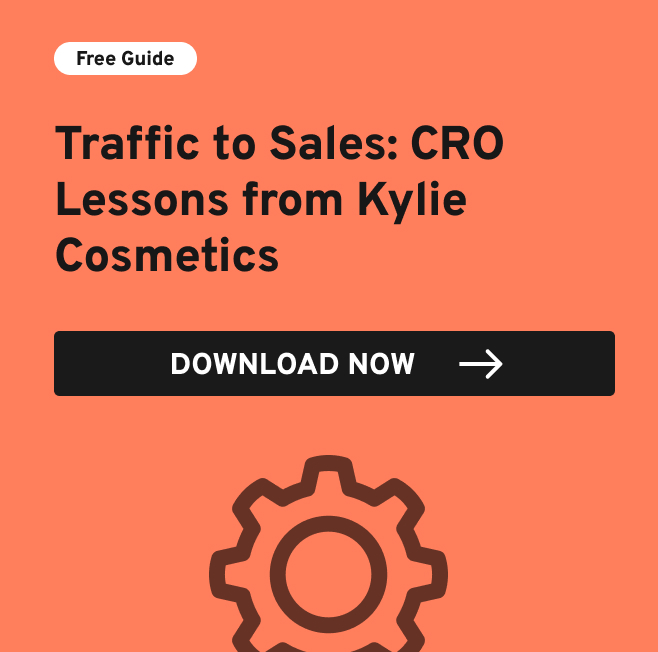 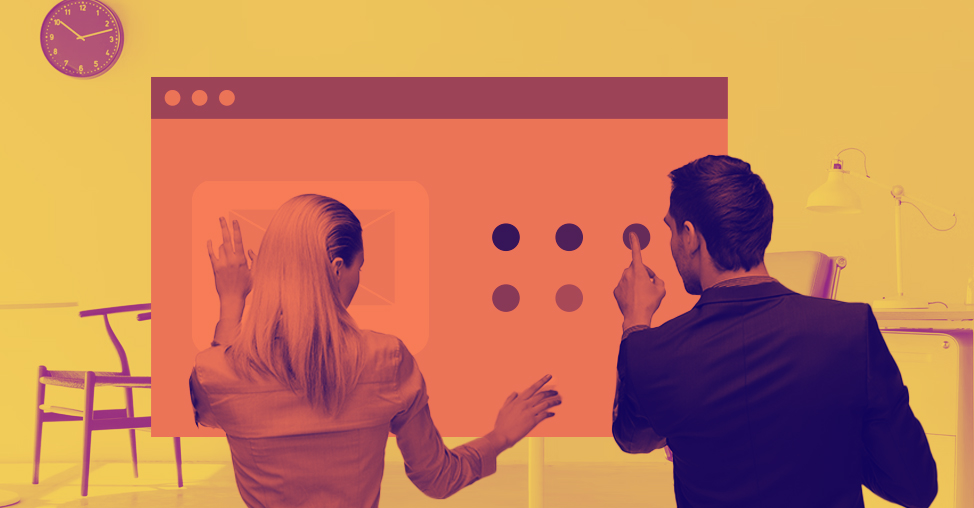 Discover some lesser-known customizations to implement on Shopify product pages and increase conversions. 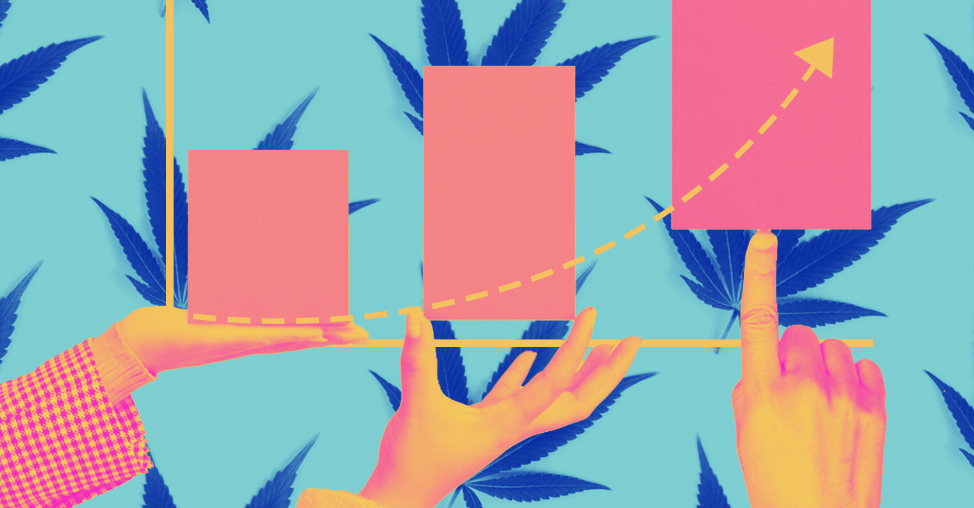 With CBD booming the way it is, competition only gets more fierce. Having a few conversion optimization tricks under your sleeve: always a good idea. Here's 15 to help you get started. 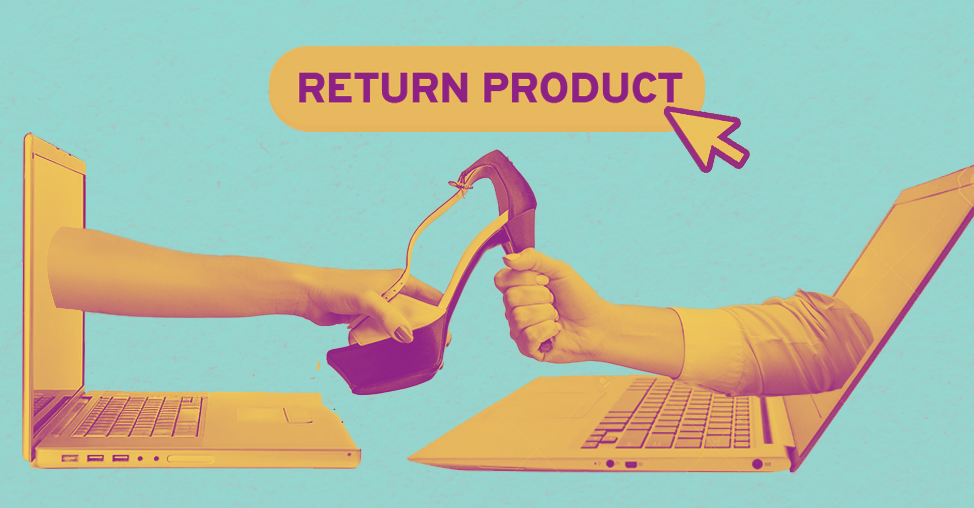 Festive season or not, eCommerce returns are a reality. In this guide we explore ways you can immediately adopt to reduce returns.

Sent to your inbox
OK
Oops! Something went wrong while submitting the form.

Sent to your inbox
OK
Trusted by 500+ companies 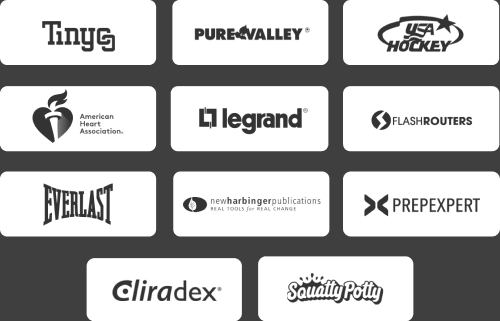 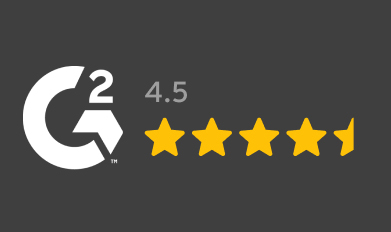 X
Contact our sales team
Thank You
We'll be in touch shorty.
Oops! Something went wrong while submitting the form.

Find out WHY shoppers bounce off your Product pages without buying

GET A PRODUCT PAGE AUDIT

From conversion experts who help 500+ brands

Thank you!
We’ll be in your inbox soon :)
Follow us on:

Oops! Something went wrong while submitting the form.